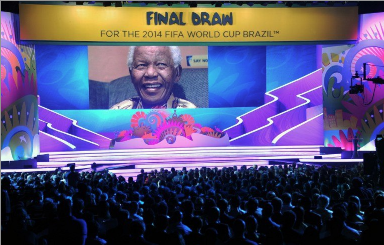 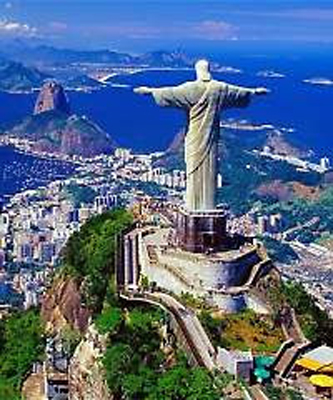 According to information by the federal government, one million foreign tourists visited Brazil during the World Cup. That’s way above the estimated 600,000 expected prior to the games. A study conducted by the Ministry of Tourism shows that Brazil welcomed tourists from 203 different countries during the World Cup. For most of them (61%), it was their first time in Brazil and they praised infrastructure and tourism related services.

“Brazil showed to the world that we are ready to host an event of this magnitude. We now have the challenge of changing the interest in business shown by foreign visitors into benefits for the population, generating employment and income”, stated the Minister of Tourism Vinicius Lages.

A total of 3.4 million people attended matches at the stadium, the second highest number of attendees during a world cup. Another record was the total number of guests at the Fan Fests: 5 million people. There was an influx of 16.7 million passengers at airports. Another main factor to note is that despite the record number of travelers, delay rates were lower than the international average.

Among the items that scored the highest points with visitors were hospitality and cuisine, with 98% and 93% approval rates respectively. The study also shows that the World Cup brought about benefits for more than the 12 host cities. Foreign tourists, who stayed in the country on average for 13 days, visited 378 Brazilian municipalities.

According to the same study, a total of 3,056,397 Brazilians traveled around the country during the tournament.